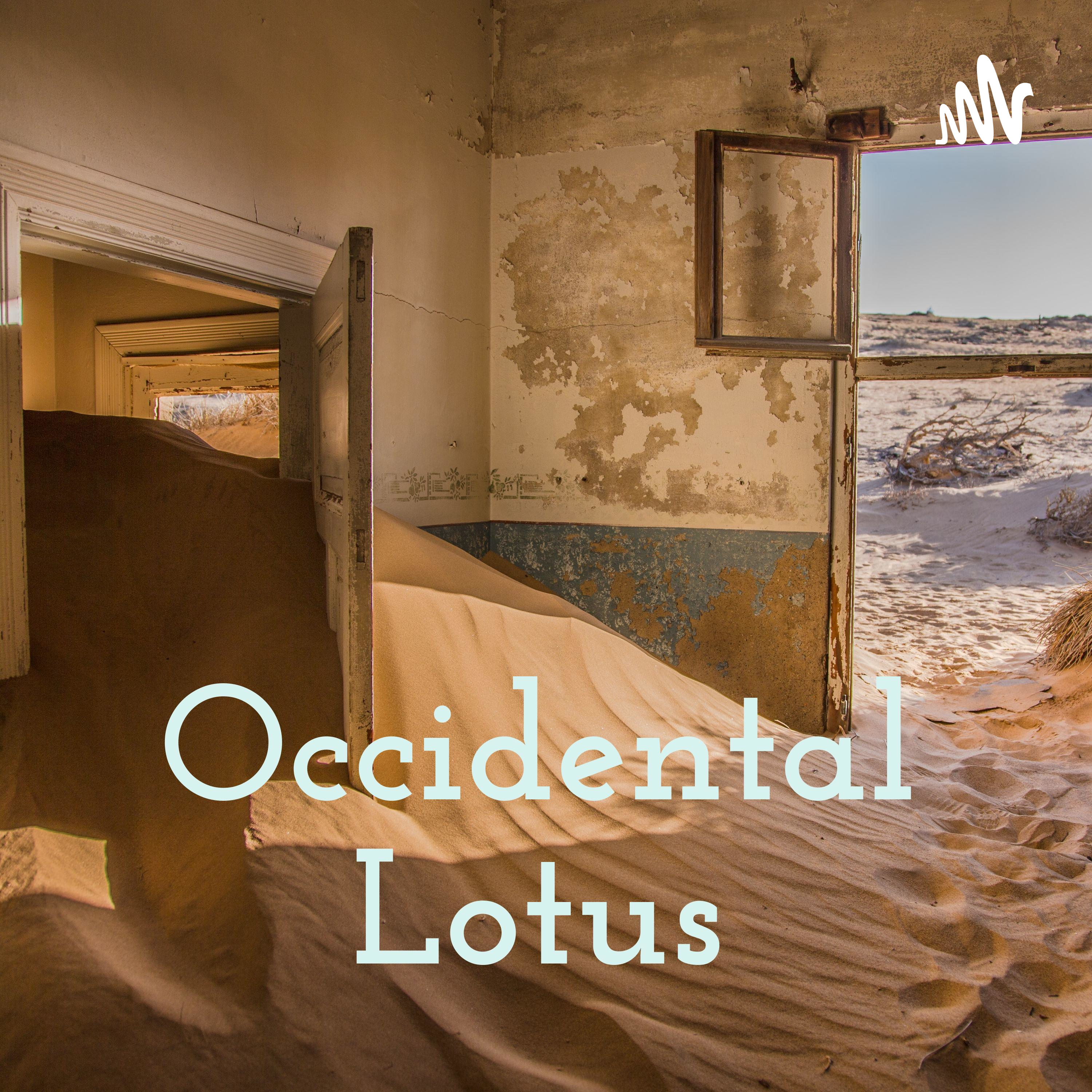 Using the framework from Durkheim’s Suicide 1897, we will be exploring how monsters are created

The sewers, landfills, and waste management facilities tell us more about who the people of society are in what they dispose of and attempt to hide in the deepest recesses of the collective psyche.

The ignored or invisible takes its form as a horror, packaged into superstition, narrative or a fabled creature.

As a proclaimed amateur writer with a minimal background in sociology, this may not be a novel phenomenon to discuss. Still, often in horror, the characters wronged in some way manifest into a creature feared amongst people.

The creature manifests out of the immune response of the collective psyche of people [ belonging to any identity group] to inoculate themselves from the fear of what they exclude. It could also be manifested out of someone seeking vengeance on a community.

Amongst the narrative, the creature’s attributes are merely enhanced into what it preys on, to what its weaknesses are. The focus on the attributes to the exclusion of their complexity, implies to the audience that they only exist in their behaviour. Animalistic dehumanisation embodies these creatures, which perpetuate the trope of a soul that prowls without a unique being.What can repel them or what they feed off, like pests, defines their being.

As if their very existence is to satiate their hunger rather than considering that their presence may serve towards an ecosystem of symbiotic relationships rather than artificial ones [that arise out of pyramid schemes or unorganised and superficial interdependent relationships].

The Monster’s character can then be understood to be situated and shaped by their society. Its existence predicated on expressing deviance against the norms of that society begets its negative impression.

A grievance then emerges in the creature, now imploding with a journey of vengeance towards the community for not receiving consolation from the community or organisation.

Given the growth of people towards urban than rural areas, superstition declines due to the lack of contact with nature and the mysticism encountered in it.

High religiosity that appears commonplace in a clan or small-sized communities [mechanical solidarity ]would disappear as people live in more urbanised areas [organic solidarity] that espouse specialised division of labour and secular values, which Durkheim may suggest.

Perhaps the lack of a relationship to the environment makes people less likely to ponder their mortality in the face of mysticism and ecosystems.

It also makes them ruminate less about how their existence may depend on the environment, given that things come packaged for convenience. Like if you ask a kid in this generation to draw water, they may, to your surprise, draw a Mount Franklin water bottle, or even then, if you ask the kid to depict a chicken, they may draw a drumstick.

Perhaps the instant fulfilment of disposable, replaceable and packageable needs makes for a boring dystopia; also, resources and the environments that support it is not valued because of the perceived abundance of the resource.

And this may be consistent with our consumerist or free-market society, that resources will always be there, and environments do not support the sustenance of the supply.

Kingdom Ashin of the North depicts altruistic emergence or anomic emergence. Taking vengeance on behalf of her tribe she conforms towards maintaining honour towards her tribe even though many innocent people were murdered. She evokes the monsters [that are zombies] to inflict horror on the Joseon Kingdom that has wronged her by killing her tribe and her family, and she does it believing in the name of love for her tribe.

In the case of a monster manifesting in the collective psyche using Emile Durkheim’s two continuum’s, emergence will be the main focus.

Social integration in a Manifestation of a monster:

Egoistic Emergence [Low Social Integration]- individual desire to become or raise a monster that deviates from the norms of the society they are situated in [because of the lack of connection to that society].

Altruistic Emergence [High Social Integration]- a person becomes a monster/raise one out of conformity and observance of loyalty to society (not agenda or moral direction) or for selfless reasons [benefits the social order].

Social Regulation in a Manifestation of a monster:

Anomic Emergence [ Lack of Social Regulation ]- the raising or becoming of a monster is due to a breakdown in the social fabric [breakdown in purpose or ideals that the individual has relied on to give them direction]. The individual becomes less associated with the agenda of the society that they identify or live in [that is breaking down]. [The raising of a monster emerges through social disquilibrium].

Fatalistic Emergence [ Restrictive Social Regulation] – where the restrictive rules in society make it difficult for one to live a good life or to achieve progress, and thus they become or raise a monster that may be unintentional, out of desperation.

Fatalistic Emergence can be seen in Sweet Home where radioactivity has caused people to become a monster of their negative desires.

Contrary to Weber’s interest in conflict [the guy who talks about social stratification], Emile Durkheim [born in 1858, died in 1917] was interested in what stabilised societies.

The industrial revolution and France’s transition from a religious state towards a modern state informed Durkheim’s theories. Durkheim was an advocate of modernity and the free market within it. He published the first sociology journal in 1896 called ‘L’Année sociologique‘

And wanted the discipline to be on par like the sciences by devising a social inquiry method in the Rules of the Sociological Method 1895 by describing social phenomena as social facts.

In Division of Labour in Society 1893, Durkheim’s theory rests upon how the division of labour helps society grow from mechanical to organic solidarity.

a society where relationships are small with similar jobs characterised by high religiosity and the small division of labour. Favour punitive measures than restitution in dealing with crime.

a society with more division of labour, are secular and possess individualistic values. Favour restitution than punitive measures in dealing with crime.

Whilst appearing mundane, understanding stability in society can help to organise the symbiotic relationships of a civilisation. However, stability can sometimes perpetuate inequalities or further entrench harmful practices, when there is no reflection.

Social integration refers to the strength of the connection between individual and society,

Whilst social regulation refers to how individuals interact with the boundaries or norms set by society. Regulation means where they get structure goals and get direction according to the society in which they live in.

Egoistic Suicide: lack of integration or high individualism, with low identification of the society in which the individual lives in, that leads to the individual desire to commit suicide

Altruistic Suicide: high social integration or high conformity or identification with the society that one lives in. that leads to a conformist desire to commit suicide.

Fatalistic Suicide [High Moral Regulation] : the restrictive rules, agenda and norms of the society in which the individual lives in removes their identity and makes progress seem unattainable to the individual

His theory may be valuable in explaining a person’s resort to committing crime or deviance implicated by a lack of social integration or social regulation within their society.